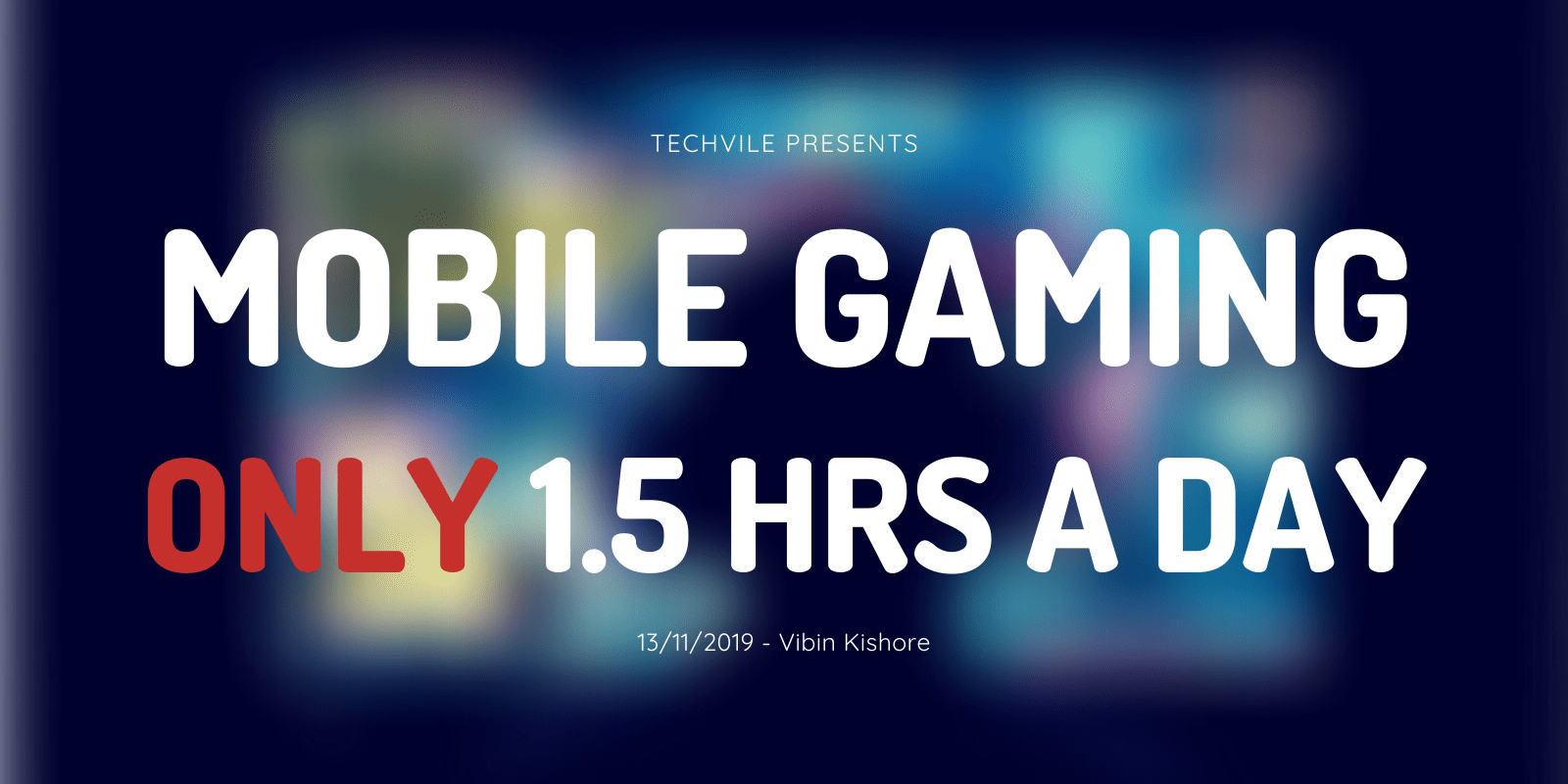 China has come up with strict rules for young gamers to reduce mobile gaming addiction and thereby increasing the tentative working time of the individual across the nation.

So, In this article, let us look into the rules that the china government has proposed and how serious and concerned is the government on the well being of their individuals.

So, the following are the statements that are put forward by the Chinese government,

Also, the spokesperson came up with a guy who wore nappies to skip the toilet breaks to play 17 hours of continuous gaming online a day. If this continues, this situation will go worse and the children will lose their lives on the internet.

The rule also states that the children should go to bed by 10 pm even if they haven’t completed their homework.

Also Read: Mobile Apps that Wake You in a Different Way (Alarm Apps)

The Chinese government has passed orders to the entertainment firms that they should not allow the children under the age of 8 to use their application that requires cash payment.

Implementation of the Rules:

The gamers are required to obtain a gamer id from the government in order to access the online games and co-ordinated with the firms to restrict users without the gamer id and track the usage of each gamer ID.

The young people nowadays started to ignore their studies, social lives, and families in order to spend some extra time surfing the internet or playing online games. The government claims it to be a clinical disorder.

For some serious cases, the internet addicts are sent to DIGITAL DETOX BOOT CAMPS that are specially organized by the government and they help the victims to recover from the addiction.

As far as I could decode these rules, I find the rules to be valid and these restrictions can surely help the smartphone addiction among the users and this is a way for a better future.

Share your opinions on the comment section below and let your friends and family that the Chinese Government has capped online gaming to 1.5 hours a day.

Hope this article was explanatory and thanks for spending time here.