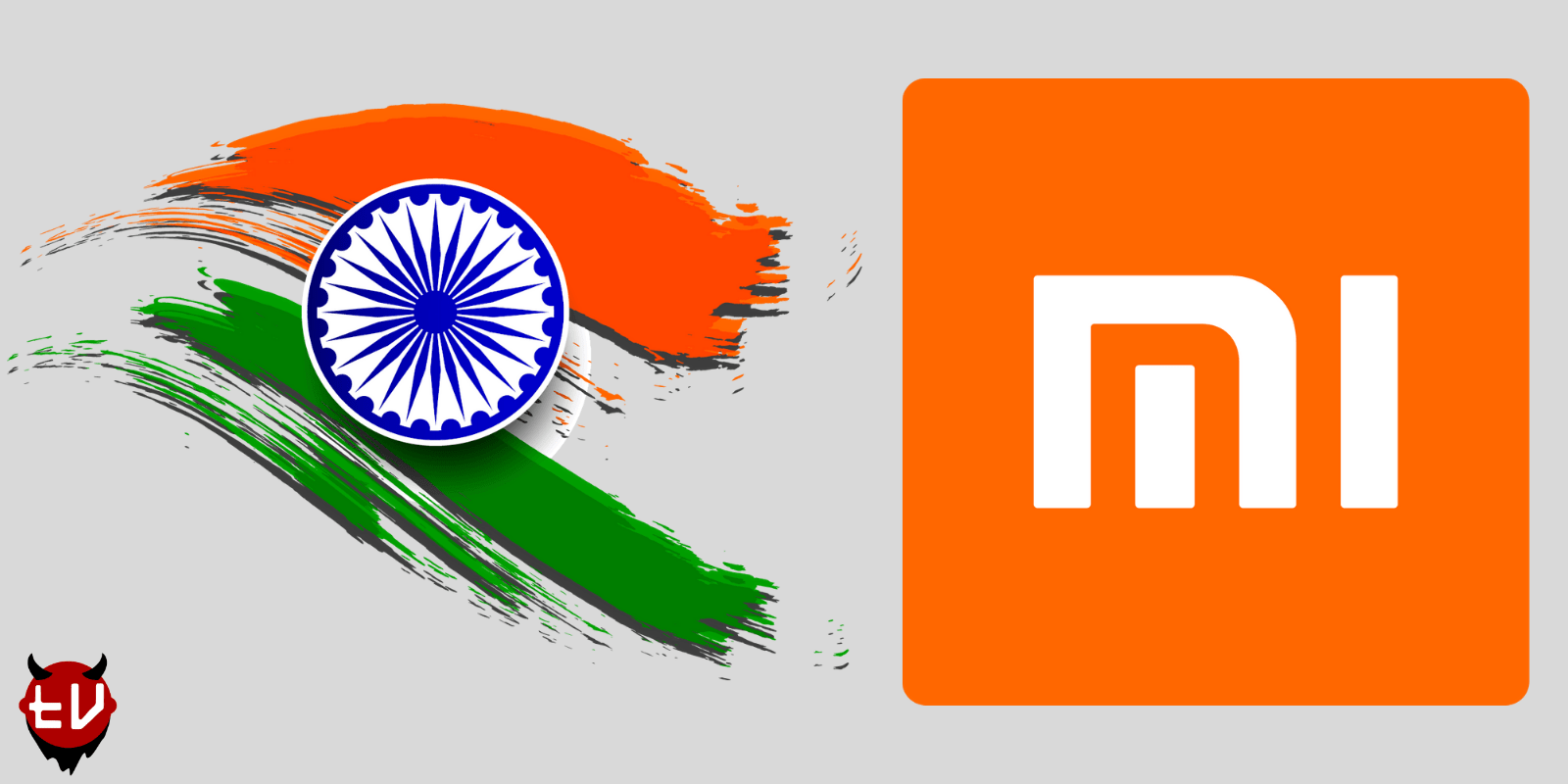 Holitech Technology on 15th June is a supplier of Xiaomi products in India which has launched a manufacturing plant in India which will be starting on the 3rd Quarter of 2019.

Xiaomi also claims that the plant will be open to 6000 jobs in India and it will drastically increase the economy of the country. Xiaomi has planned to set it up on Greater Noida and has planned to invest around $200 dollars over 3 years.

The plant will be comprised of four factories spread out in a 25000 square meters area and the manufacturing plant will have a production capacity of over 300 million components per year.

Muralikrishnan B, Chief Operating Officer, Xiaomi India, said in a statement, “Xiaomi has witnessed significant growth in the country and we are positive that Holitech’s plans for India will herald a new stage of evolution for the electronics manufacturing industry in India”.

“The phenomenal growth of Xiaomi along with their initiatives to promote local manufacturing has encouraged us to explore component manufacturing for Xiaomi in India,” said Chenguisheng, CEO, Holitech Technology.

Hope this article finds informative. Thanks for spending time here!