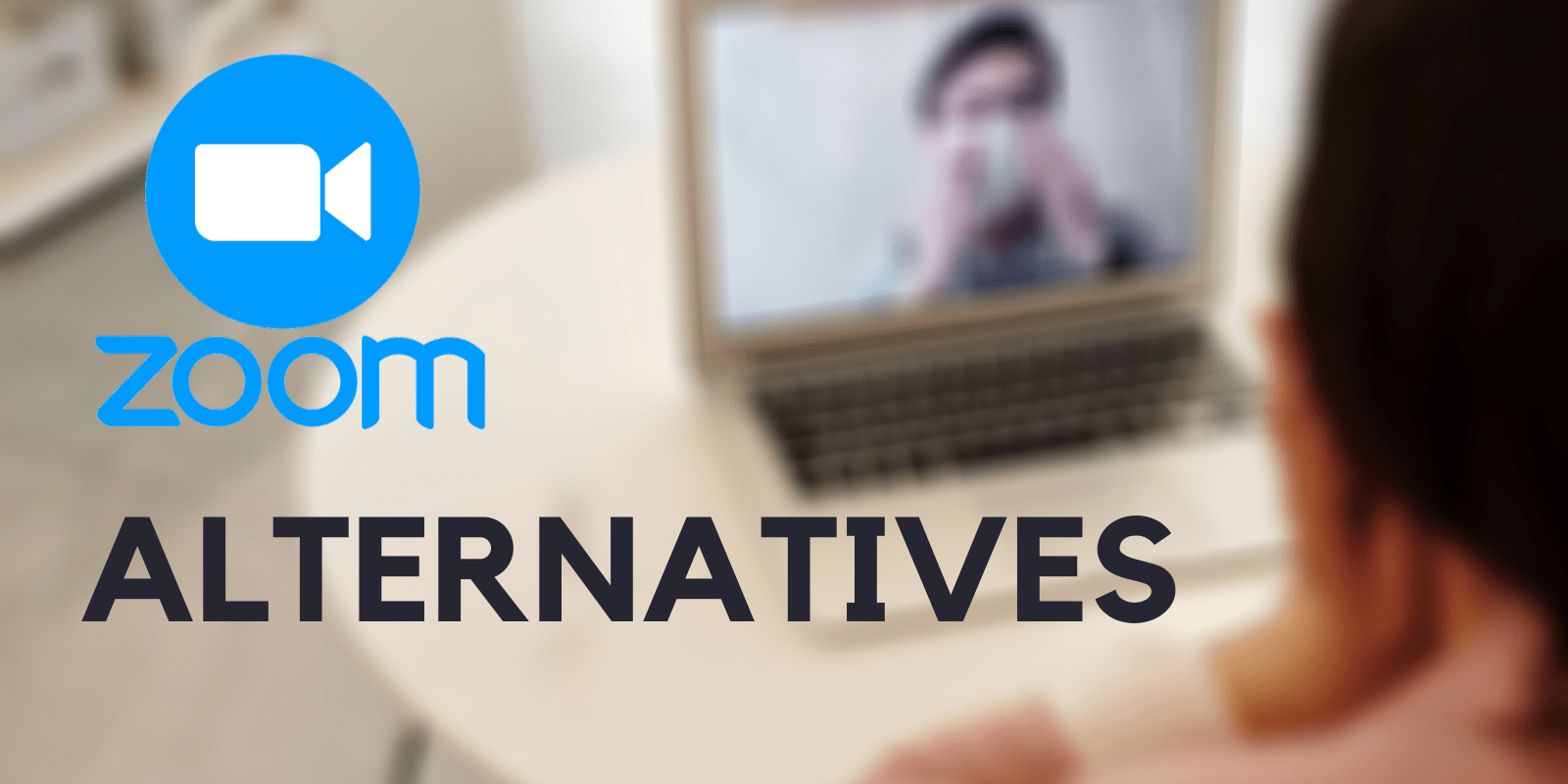 Zoom is one of the most popular video conferencing tools out there in the market but there were many conspiracies too, like the Zoom Bombing and the Release of Data to the Chinese servers from Zoom.

With that being said, the need for a Zoom Alternative comes into the picture. Because Zoom app was very well known for its key features such as,

With that being said, Zoom has reached its unimaginable heights which directly led to the controversies that raised later upon which demanded an alternative app for the users.

Want to make some money from home? Read our article on the Best Trading Mobile App to Earn from home – April 2020

Why need a Zoom Alternative?

Zoom despite getting popular, started to face its downfall due to its very own security breaches that are unacceptable by any forms by the users.

Some of the major issues that zoom faced include the incident where Zoom agreed that some calls were passed through Chinese servers by mistake, the Zoom bombing incident, etc.,

These controversies have created chaos among the people whether to continue using zoom despite the security breaches or should stop using it. And this demanded a new application without these security threats to the market.

Top Alternatives for the Zoom App:

To keep the story for technology enthusiasts, these are the top alternatives for the Zoom Video conferencing app,

Let’s get to the in-depth review of the zoom alternatives and how does it match with the Zoom app and do we have a better alternative to Zoom in all aspects?

Google was not launched recently but it was a paid tool that was available for Google Business Suite users and has its features based on the Suite plan they belong to. After the failure of Zoom on the market, Google made its step.

Google Meet was made available on May 10, 2020, to every Google user in order to facilitate the usage of the paid tool to be available for the consumers.

The Top Features of Google Include,

By looking at these features we can clearly see that Google has made a deep step onto the video conferencing market and clearly this makes it the #1 Zoom alternative because we get all the features of Zoom just without the Security Risk.

Facebook has unveiled its new concept of video conferencing using the messenger app, where anyone with the messenger app can create a room and share the link to 50 other people for them to join.

The coolest part about this is, the participants without a Facebook or Messenger account can also join and the limit is set to 50 people maximum and this is yet to roll out for India.

Some of the Top features of Messenger Room includes,

Messenger room is a deal-breaker and all you need is a messenger account to access this but the only thing I’m worried about right now is the privacy of Facebook. Let’s wait for the app to roll out and will have a deep analysis of it.

If you are tired of the Privacy and Security issues of these big companies and you want something that is open source, then Jitsi meet is the best option. But Jitsi Meet has a dedicated Mobile App for both iOS and Android.

There is the biggest drawback here and that is the no hierarchy among the users, there is no admin or moderator here and everyone is a participant. And this literally means anyone can kick or mute anyone else inside the group.

Some of the Top Features include,

However, I don’t recommend Jitsi App over the Google Meet and Messenger rooms as this app do not provide the basic security moderations that are primarily required for a video conferencing app.

Due to the Covid19 outbreak, every student from a school or college are having their classes online and most of the employees are working from home which really requires a video conferencing medium to withstand the situation.

I hope this is useful for some of you people in any manner to have a smooth conversation, name it a college/school classes, team catchups, town halls, or even some friends having some random talk!

Hope you were benefited and thanks for spending time here.