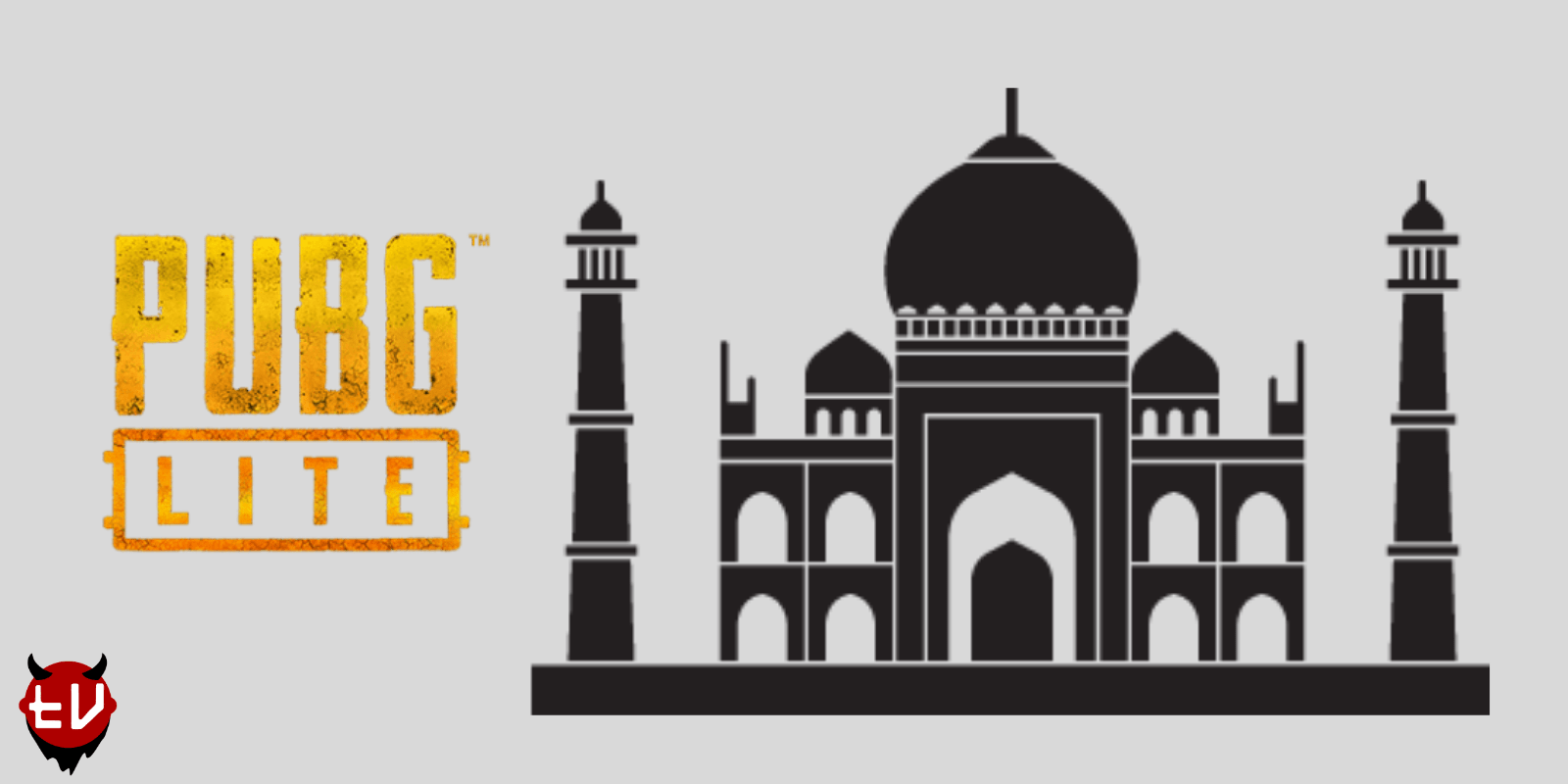 PUBG is a popular multiplayer game that was launched in the early 2018 and its one of the best games out in the global gaming market which has a massive player-base, realistic and live tournaments and moreover the quality of the game is top notch.

In January 2019, the developers have launched a lighter version of the game which is capable of running on low-end devices. Initially, the lite version was locked to Thailand for beta testing.

After a long wait, it’s official that the PUBG Lite version is available very sooner and the Pre-Registration has been started by the company to offer in-app rewards for the Pre-Registered users.

The PUBG Development team has stated some rewards for all the users how are ready to pre-register for the event.

Further to sweeten the deal, the game developers announced some further rewards based on the tier where these tiers are based on the number of pre-registrations achieved.

If the Pre-Registration crosses over 100K Users, the users will receive the following rewards;

And when the number of registration crosses over 200K Registrations, the rewards are as follows;

The Pre-Registration is open now and will be available until July 3rd, 2019. So get to the Registration page now and opt urself in.

If you are someone who ignores every mail as I do, set up a reminder for it.

4 thoughts on “Pre Registration Open in India for PUBG Lite”