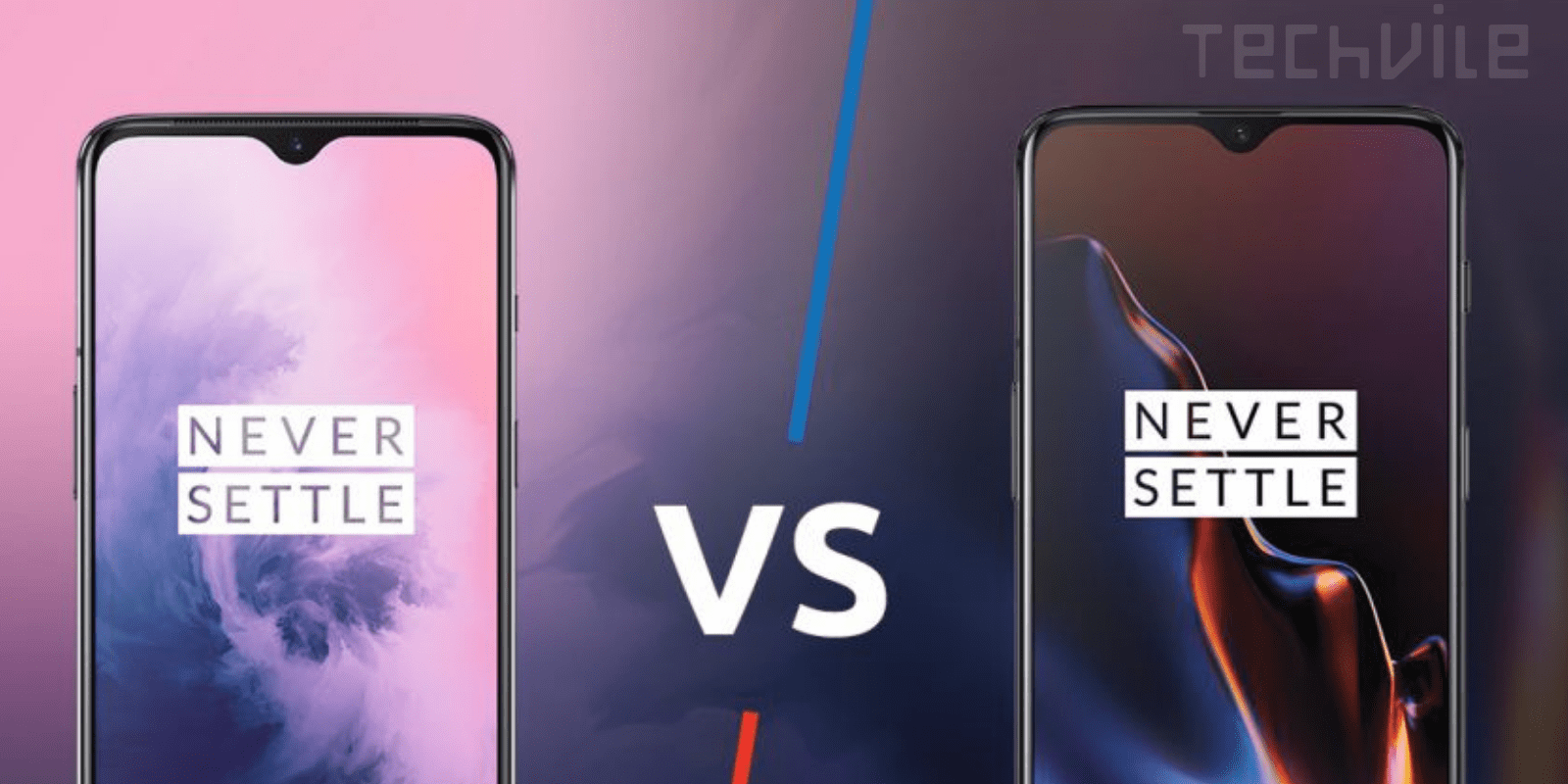 OnePlus has recently launched its 7 series with a blow that 7 is not just a number it’s something that denotes success or something that is special among the Indians.

The Company has taken this step so cleverly and marketed the product to the Indians so effectively, but does the OnePlus 7 any better than the predecessor? Let’s find out.

In this article, I will be doing comprehensive research on the most liked Flagships of the Indian market and will surely be suggesting whether to buy them or not.

Also, I won’t be comparing these mobiles with other mobiles as these mobiles are powerful enough to withstand their competitions. so this article would be like, ‘whether to buy the one plus 7 or the 6T if I’m getting a new mobile?’ and ‘i am having a 6T, does the 7 worth the upgrade?’

So, let’s get started,

The 845 is slightly lower in terms of benchmark scores as they provide a bit lesser performance than the 855 chipsets. But as far as I consider, both the processor are similar in terms of performance and these difference in benchmarks doesn’t make a big difference.

Both the top-end variants pack 8 gigs of ram which makes no difference among the two devices. The ram on both devices is the same hardware.

Both the OnePlus 6T and the OnePlus 7 pack the same 3700mAh battery and they do offer Fast Charge (18W). Both the variants don’t offer wireless charging capabilities.

Also, both the devices offer 256gb Storage and here the OnePlus 7 offers a UFS 3.0 storage which is quite faster and more efficient than the OnePlus 6T as we are comparing these devices.

The OnePlus 7 offers Dual Speakers powered by Dolby Atmos by using the Earpiece as the secondary speaker and this is one point where the OnePlus 7 stands a point above the OnePlus 6T hardware.

These devices don’t have an audio jack and I would surely request you to get yourself a USB Type C to 3.5mm Jack or get a Bluetooth Earphone.

Make sure you check our article on, Best Bluetooth Earphones in India under 3000

The Cameras on the devices are also almost similar.

The software part is where the company has placed its landmark to be precise. The Oxygen OS on the devices is more stock and they do offer the best User experience for their users.

The company is very strong on the software part and they do offer updates on various implementations every week or even twice a week and thereby making the build more stable than ever.

The Laboratory on the Oxygen OS offers realtime users to test the beta features and send your feedback directly to the company’s development team.

Both the OnePlus 6T and OnePlus 7 pack the same Oxygen OS on the software part and they have no difference here.

OnePlus 7 and the OnePlus 6T are not cheap and as well as they are not so costly as the Samsung S10 or the Apple iPhones.

But as far as these two devices are considered, the price of the 6T is comparatively lower than the & series. the company has so cleverly reduced the price of the 6T devices by a huge 10K discount on the launch of the 7 series to get rid of the old stock.

OnePlus 6T is a lot cheaper and they offer the same spec as the OnePlus 7 but OnePlus has some features that are worth opting in for.

Both the devices have a metal body and glass on the both sides which have no difference at all.

These devices have a shiny and flashy glass back which attracts everyone around and looks more premium than the poor looking flagships like the Pixel series. Most of you guys will oppose but I’m not a fan of those dual tone design.

The Camera bump on the devices is too high and the camera panel gets affected when placed on the floor without a case. So plan yourself to get a case when you are planning to buy these devices.

The waterdrop notch is very attractive but not more than the infinity or full view displays, but they are quite better for this price range.

So, the final part. Should you buy these devices? In short my answer is a YES.

For users, who are planning to get a new OnePlus device, I would suggest you to surely go with the OnePlus 7 without even thinking a bit. Because the UFS3.0, snapdragon 855 and the Dolby Atmos Speakers are quite interesting and worth spending more bucks for.

For users, who own a OnePlus 6T and planning to get a OnePlus 7, I would surely request you to stay a bit longer for the 8 series or so. Because the & series is not that worthier if you have a 6T and you won’t even find any difference after the upgrade.

And for new users, who have some fewer bucks for the OnePlus 7, surely go with the OnePlus 6T and I’m sure it won’t disappoint you in any aspect.

Hope you find this usefull and thanks for spending time here.