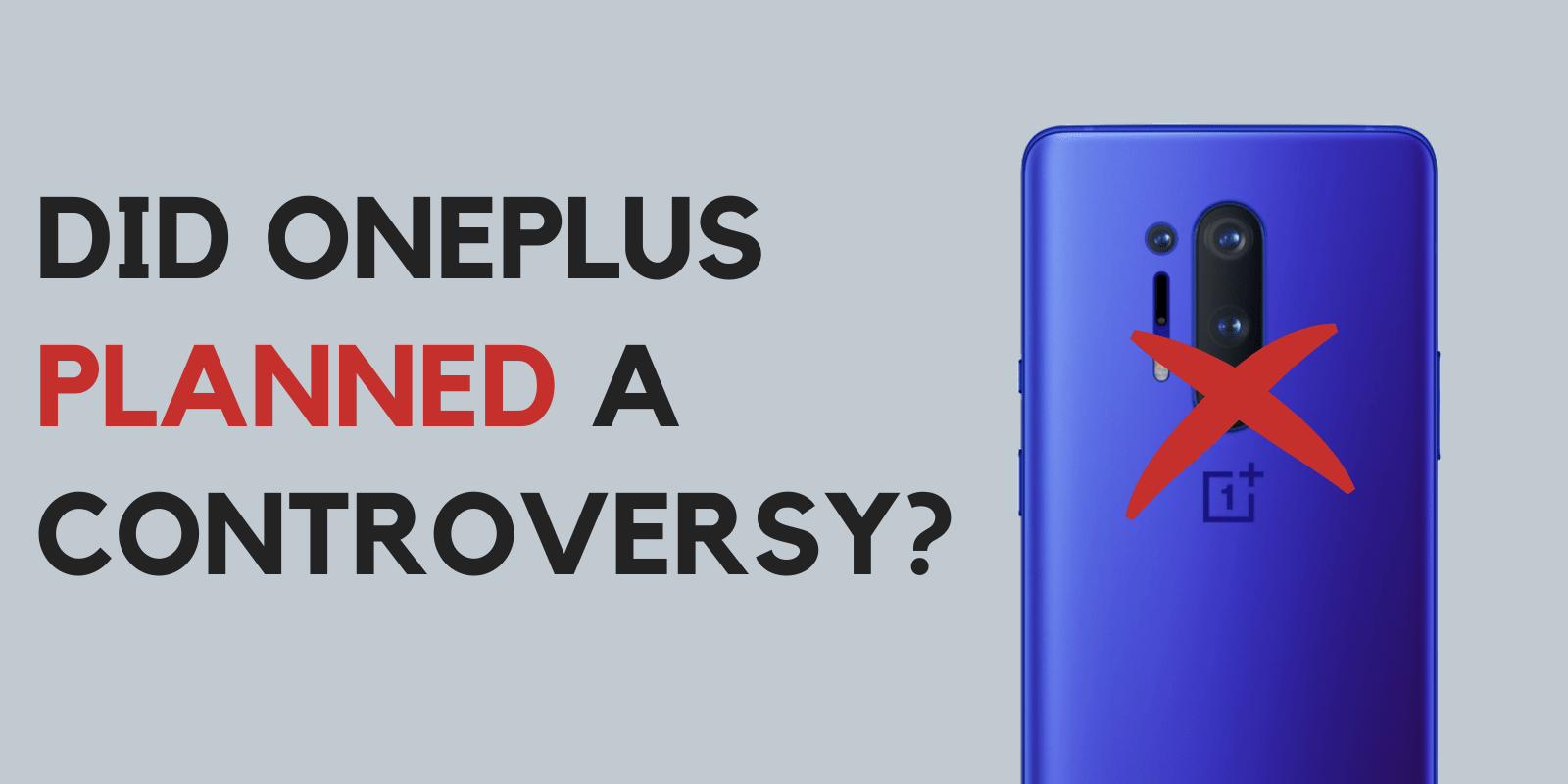 OnePlus has become very popular in the negative way that really made the brand mess up but at the same time, made it so popular as everyone started to speak about this weird feature on the Flagship

In this article, let us see whether OnePlus planned this controversy so that it will become popular or the company was really unaware that this feature will do crazy things that are unimaginable on a mobile camera.

If you have no idea about this issue, kindly read our previous article on OnePlus 8 Pro Cameras can see through Clothes [Photochrome].

So, the company has released a statement that it will discontinue the camera and everyone on the internet is posting “OnePlus is Discontinuing it’s X-ray Vision“. But my question is, does the company really unaware of this?

Is the Color Filter Camera Discontinued?

There are numerous articles claiming that the company is continuing its color filter feature through a software update. But deeply analyzing the statement of OnePlus, it shows that this feature is discontinued in China only.

OnePlus has a dedicated camera for this feature alone, and when it has to remove this feature, OnePlus have to disable the camera completely which leads to dead hardware on the device which is horrible for an $899 Flagship.

OnePlus has really messed up things by shifting the price from $669 for the OnePlus 7 Pro to $899 for the new OnePlus 8 Pro with a controversial camera. It may have created chaos but this reduces the brand trust customers had before.

OnePlus was Aware, because..

OnePlus was aware of this, at least by the time of training the image filter with 1000s of images according to my assumptions. My assumptions are completely made on the following points which validates my assumptions,

What is Infrared Photography?

This kind of Cameras are primarily used in the following circumstances,

OnePlus Promises on this:

OnePlus upon hearing all these controversies said that this feature will be removed through a software update globally where the functionality of the camera will be restricted temporarily for usage.

The Company however said it was going to be banned globally, recent articles show that this has been banned only on China and the other parts of the world are yet accessible to this quirky feature of OnePlus.

However, OnePlus also said that they are working on this to make it a safer feature and this may be done by reducing the efficiency of the Image processing algorithms, but people can edit them afterward to get this place.

So, Practically making it the dead hardware is the only way the company to get over this controversy and this is my point of view only. OnePlus can come up with a better strategy for this too.

Should you Buy the OnePlus 8 Pro?

Of course, OnePlus 8 Pro is a pure Flagship killer and if you can afford $900 bucks on a smartphone, OnePus is one of the best smartphones you can get with killer specifications even without the colour filter.

So, can OnePlus completely eradicate this feature out of their mobiles? Of course not!

The XDA Developers are soon expected to release the “OnePlus 8 Camera Mod” as soon as the company removes its feature. OnePlus should play this card very tight to maintain the reputation of the brand.

Let me know what you guys think about this feature in the comments below. Thanks for spending time here.