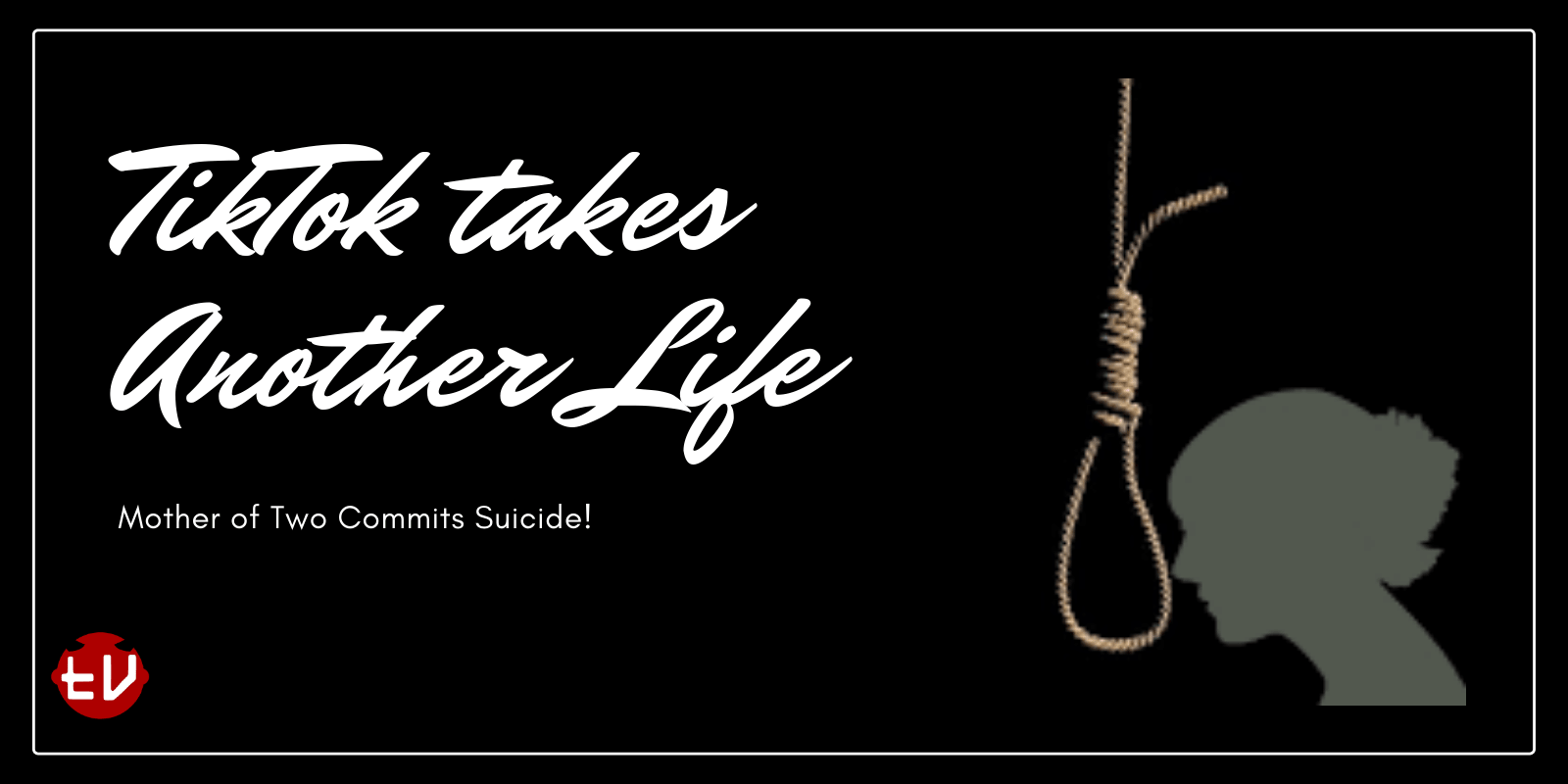 A 24-year old mother and a parent of two children committed suicide on 13th June 2019 in Tamil Nadu after she was scolded by her husband and prevented from using the short video-making app, TikTok.

Anitha, herself a 24-year-old mother who was an addicted user to TikTok Music sharing app was scolded for her addicted behavior by her husband who was not happy with his wife’s TikTok addiction. He forced her to quit this habit and look after their two children.

Her husband Pazhanivel was working on Singapore had a big quarrel with his wife to stop this addicted behavior. The stressed up wife herself, recorded a video of her drinking poison and sent that on Whatsapp to her husband.

In her last video, she was drinking a dark colored liquid from a white bottle which led her to hysterical cough and died soon after. Many News channels published her last video and disabled comments for the same. This attracted massive criticism online.

Earlier in January 2019, a 15-year old from Mumbai hung herself at her home on her birthday upon being scolded by her grandmother for buzzing around TikTok all the time. Later on April 2019, a 19-year old was accidentally hit by his friend while making a TikTok video. So this is not the first time tikTok taking lives of people.

After such incidences, the Madras High Court passed an interim order banning mobile app citing inappropriate and pornographic content in April. Deciding the case filed by advocate Muthukumar, the bench vacated its interim order banning the app, subject to conditions that pornographic videos will not be uploaded on it, failing which contempt of court proceedings would begin.

Stay safe, you won’t get renewals on lifetime!