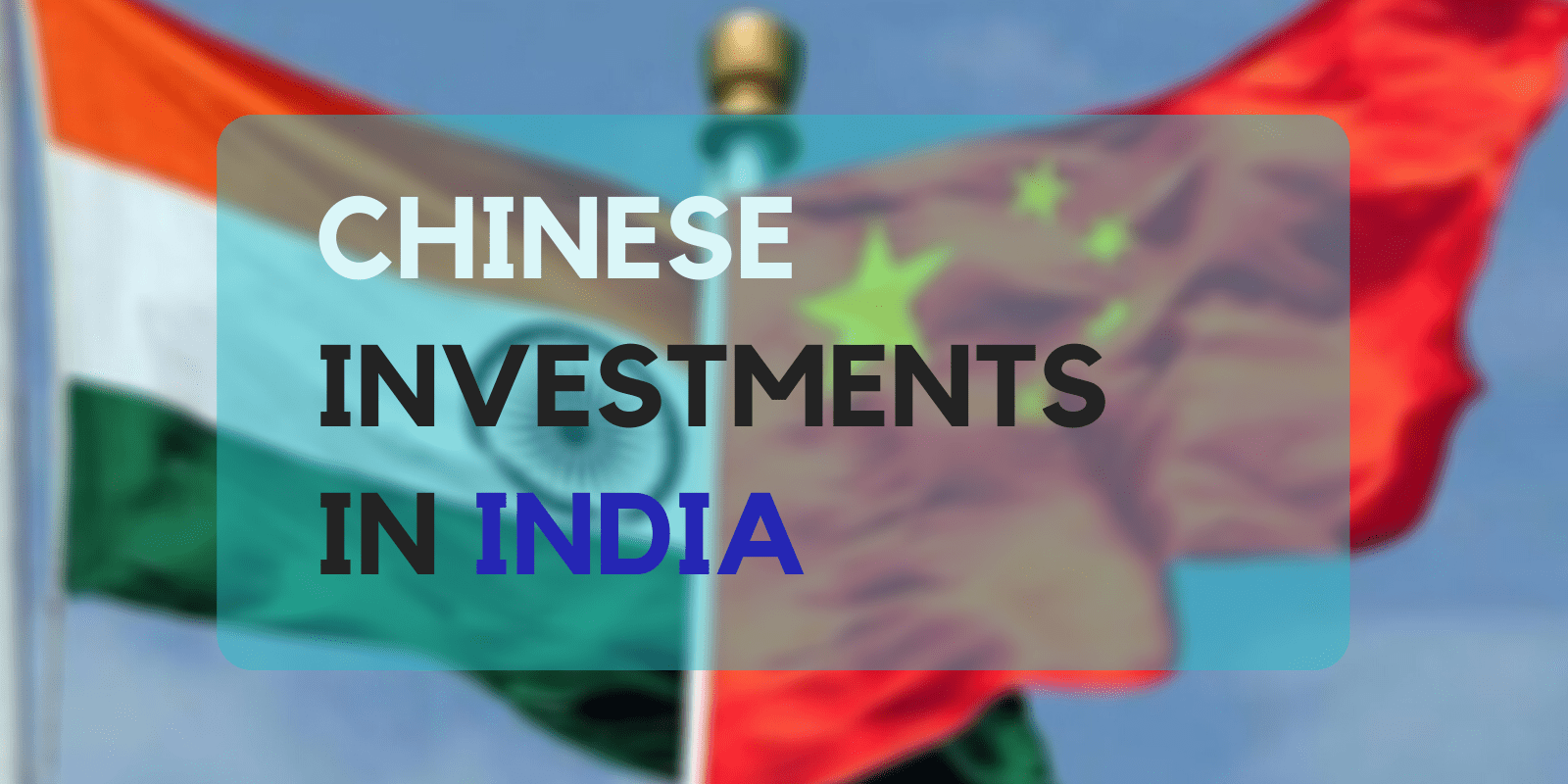 Recently things get heated up between China and India at the border due to tension between the government which even resulted in suspending 59 Chinese apps including Tik Tok, CamScanner, etc.,

So, In this article let us some top brands in India that are actually funded by Chinese Investors and suspending which may result in the whole economic breakdown of India. Keep reading this might shock you too.

So, why India bans Chinese Apps in India? The main reason is to stop the revenue generated to the Chinese companies, the next thing is to show opposition to the government of China.

Can you believe that the brands that we see in our day to day life are backed up by some Chinese investors? The list of companies shocks you even more. So, let us see what Indian companies are backed by Chinese Investors.

However, these companies are owned by non-Chinese owners which are mostly Indians, the financial fuel that runs on these companies is based upon the investment of leading Chinese Investors.

When these companies lose the chance of financial support from the Investors, chances are the company may become financially unstable which may result in a huge employment crisis.

But Investors play a big role in Big Business and they keep the fuel running. So, chances are, these big shots on India may collapse if these Investors stand against our companies.

Tencent was founded in Shenzhen, China, in 1998, and this company has been listed on the Main Board of the Stock Exchange of Hong Kong since June 2004. Which clearly tells us this company is from China.

Xiaomi Corporation is a Chinese electronics company founded in April 2010 and headquartered in Beijing. Xiaomi makes and invests in smartphones, mobile apps, laptops, bags, earphones, shoes, fitness bands, and many other products.

Can India be completely China Free?

The recent tragic situation between China and India has led to various consequences and this is one among them. This decision of India affects china by a great number but the question is whether India can withstand this?

India can surely manage without these 59 apps and users can migrate to the alternatives. But what if Chinese Investments take the opposition stake. This might turn up against India on a larger scale.

When Big Companies are shut down, it leads to unemployment of people in large masses and in turn affects the economy of the nation. So, according to my thoughts, I feel this is not the way to approach this situation.

The Government has banned some apps that had privacy issues and that is something we all should agree. But removing apps without any notice or claiming them to be Chinese apps are not the right way to approach this situation

So, let’s all think and decide about this movement and have a thought about the consequences this can bring to us in the future.

Hoping for the best always and thanks for spending time here.