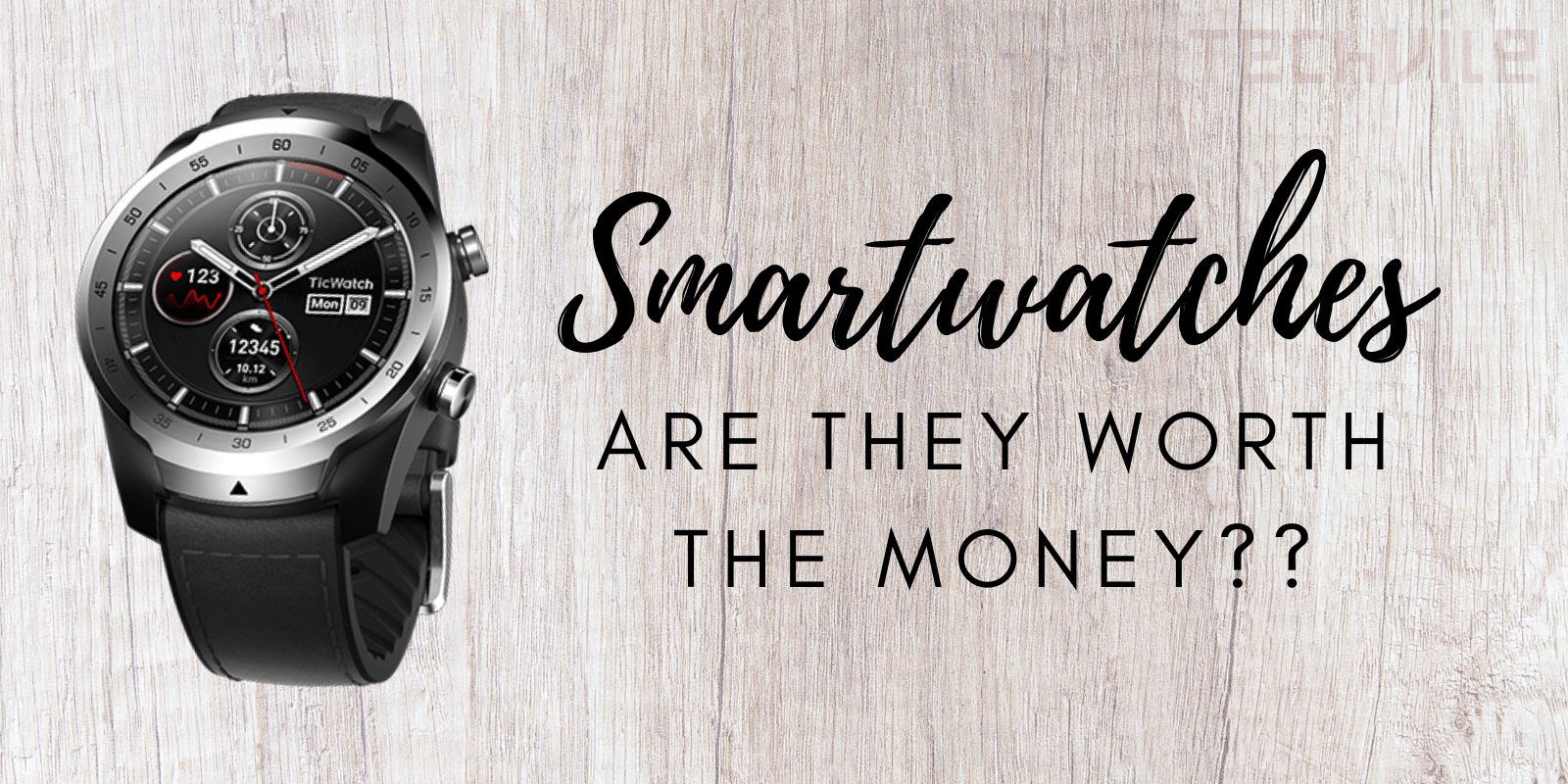 Smartphones have become the latest fashion trend than being useful or being productive to users. When you ask me, Are these smartphones worth? My answer is a straight NO.

In this article, I will be suggesting to you whether you should buy these expensive watches over the fitness bands.

In short, I find Fitness bands more productive than these expensive smartwatches that do the same thing as these fitness bands do. And I agree that these smartwatches have some features more but are they worth it?

I personally have used a MOTO 360 2nd generation which was the initial blow of the smartwatches and I have come across the basic evolution by myself. Also, I feel that it was not worth ₹ 23999.

Why go for a Smartwatch?

The features that are present only on Smartwatches and not on Fitness Bands are as follows. These features are the deciding factors that decide whether you should opt for a smartwatch or settle down with a fitness band.

The only thing is the ability to reply to notifications directly. The user can view the messages at a glance and reply to that right away on the watch itself. This increases productivity and this can be done without even picking up the phone.

At first, the smartphones had the ability to track daily activities like heart rate monitoring, step counter, and calorie calculator. But in the latest fitness bands like Honor Band 5 or Mi Band 5 bring it incorporated.

Why no for a Smartwatch?

There are some reasons why spending money on smartwatches are more foolish according to me if you are not a big shot or a lavish spender.

Most of the features promised by the Smartwatch manufacturers are always a gimmick when it comes to providing unusable features.

Answering calls on the go is just a way of tricking you to make you buy smartwatches. Simply it is impossible to keep your hand near to your mouth and listen to their convos on the small speakers and at the same time, it seems foolish.

And the Voice assistants on most of the smartwatches are just insane and work only half a time. Except for the ones on Expensive Smartwatches like Apple Watch or Samsung Gear.

Next, Music on the go is another gimmick that is completely unstable. When you try to connect your smartwatch to play offline audio to a Bluetooth headset, most of them the audio breaks or you experience poor quality reception.

Smartwatches take up more juice and require you to charge it every day and can last only up to a day or not even that. Basically, the sensors on the watch and high-resolution displays drain the battery incorporated.

On the other hand, Fitness trackers tend to provide battery life for about 2 to 3 weeks of time and do the same work as most of the smartphones do all the time.

The apps that are developed are not even tested properly on the Wear OS platform in android which often crashes and does not stand stable. Apple watch performs decent and handles tasks comparatively efficient.

The developers are not focussed on developing apps for wearable devices as they have impact or productivity for their benefit.

Smartwatches are more than five times costlier than a standard fitness tracker available on the market. So do the extra features worth $300 that you pay extra over a fitness band? I don’t feel it is.

If you are someone on the Apple Ecosystem or someone who can afford an Apple Watch, then you shall go for it. Apple provides a lot of features and most of them are extremely practical.

When you are an android user, I would suggest you get a Samsung Gear Watch if you can afford it. But remember, the Wear OS is slower and less productive with the poorly built apps for wear OS.

So, for someone like me who feels every product we buy should be worth the amount paid, then fitness bands will be your best to-go option.

I would suggest you get an Honor Band 4 or Mi Band 3 which remains the best fitness band in the market now.

If you are a gadget freak or a tech enthusiast and can spend some extra bucks on not very useful gadgets, then you are fine to go and test them out. But for most of the people out there, Smartwatches remain worthless for the money paid.

We Hope you find this informative and thanks for spending time here.